It is a well-known fact that coworking spaces around the world can be incredibly varied. Some are designed with freelancers and smaller businesses in mind, others are directed towards holistic practitioners. Some can be found in destination-led locations, whereas others are situated in the heart of the city. However different coworking spaces can be from one another, they are all unified by one common thread: a love for collaboration, the togetherness of working alongside likeminded individuals and teams, and the sense of community that coworking spaces bring.

Despite their differences, that feeling of association that exists between coworkers can be difficult to begin to explain or portray, but that is exactly what coworking veterans Pauline and Dimitar aim to achieve in their new coffee table book, Around The World In 250 Coworking Spaces. 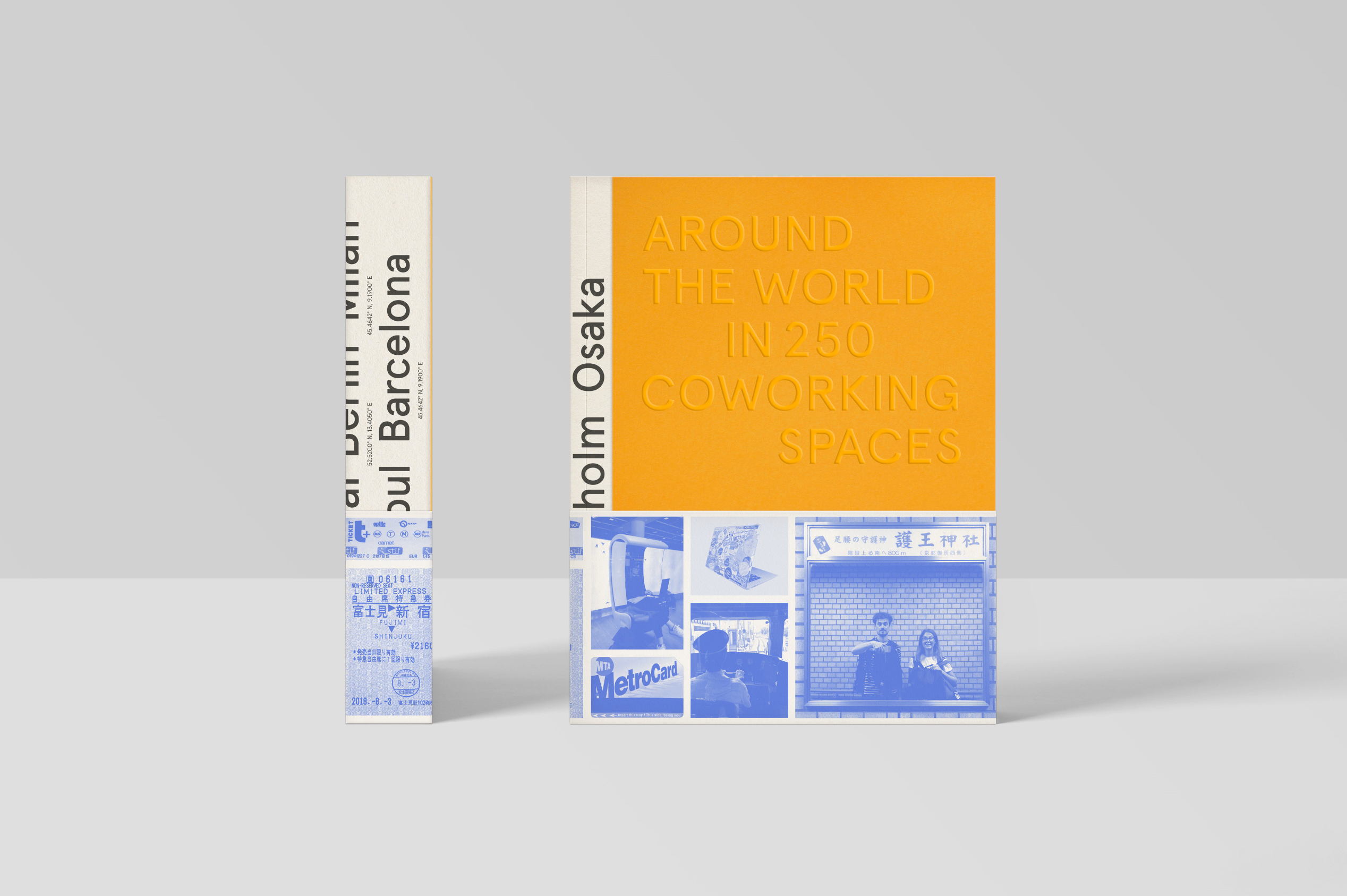 How a partnership was formed

In the early days back in 2015, both Pauline and Dimitar were a part of the community belonging to a large coworking space in Berlin. Pauline worked as the space’s manager, and Dimitar was working for a startup accelerator within the building. Through their regular discussions of their wide-ranging experiences and needs as coworkers on different sides of the same community, the idea of coworkies came to be.

To realise their vision, the pair began to travel to different parts of the world to meet as many individuals from as many different coworking spaces as possible to better understand their views and requirements, as well as their wider opinions on coworking, what it was about flexible workspaces that attracted them, and what led them to open spaces of their very own.

How the idea to write a book was born

Today, the number of coworking spaces that Pauline and Dimitar have visited succeeds 420, and during the four years that they have been on the move, they have been to over 47 cities.  For every space that they visited, they would produce blog entries about the individuals that they encountered, as well as comprehensive articles and interviews that would be featured in the coworking magazine that they created. With this consistency, a suggestion that continued to arise was that they should make a book to document not just their experience, but the experiences of all of those who they met along the way. 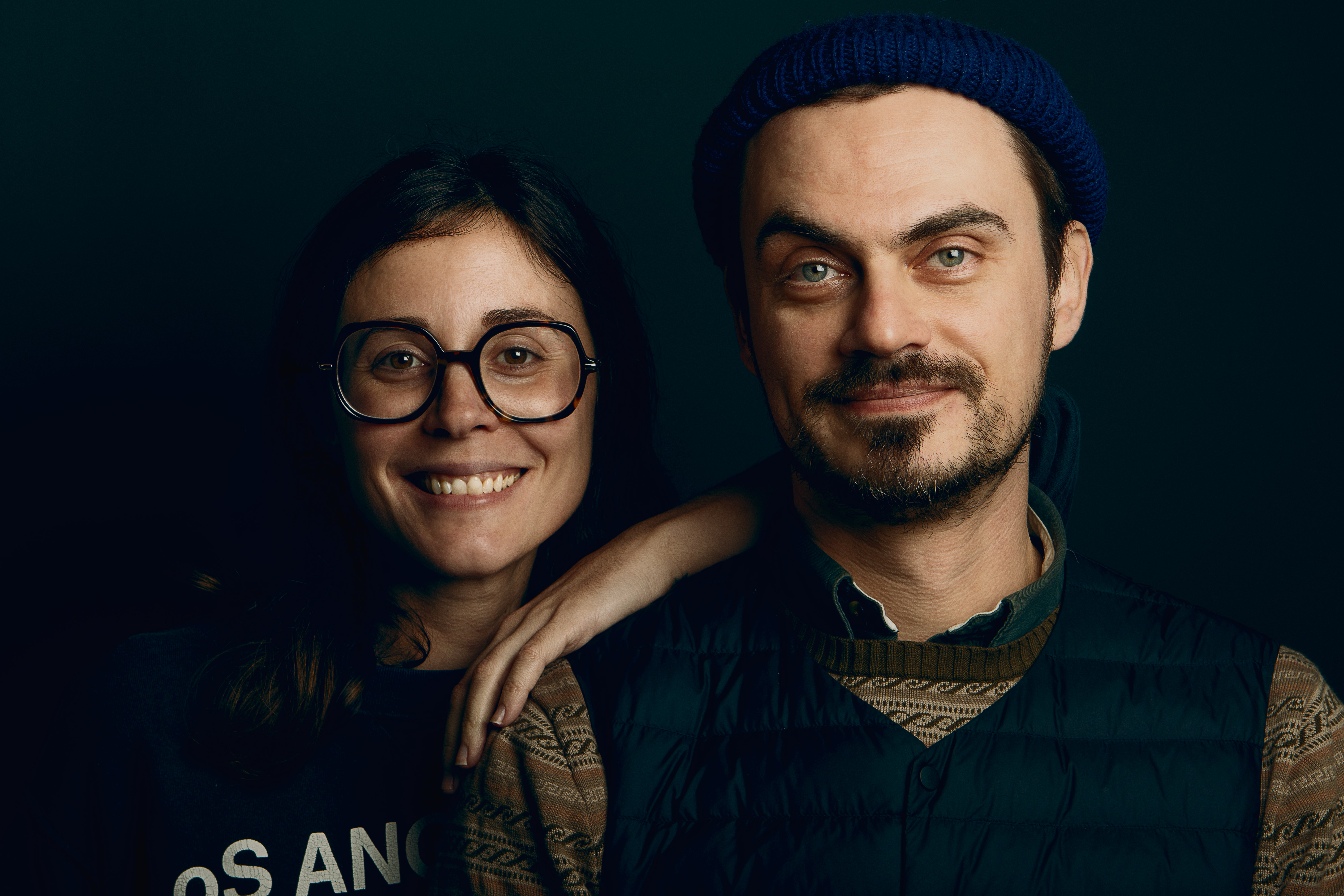 In early 2019, the team decided to make this vision a reality.

Their enthusiasm for the project is displayed by the way in which they recount stories that illuminate the exciting, community-first nature of the industry. From stories of start-ups securing funding for projects from corporates, owing largely to the meaningful connections that were established and nurtured in coworking spaces, to stories of spaces in which, under the same roof you could find organisations alongside learning centres filled with young adults learning the skills that would enable them to become employees at those very organisations in the same building, it is clear that the two have encountered coworking enthusiasts from all walks of life, all over the world.

Who is in the book?

In most cases, the stories are told by the founders of coworking spaces, but they also place the spotlight on the coworkers themselves and their experience of working within the space. 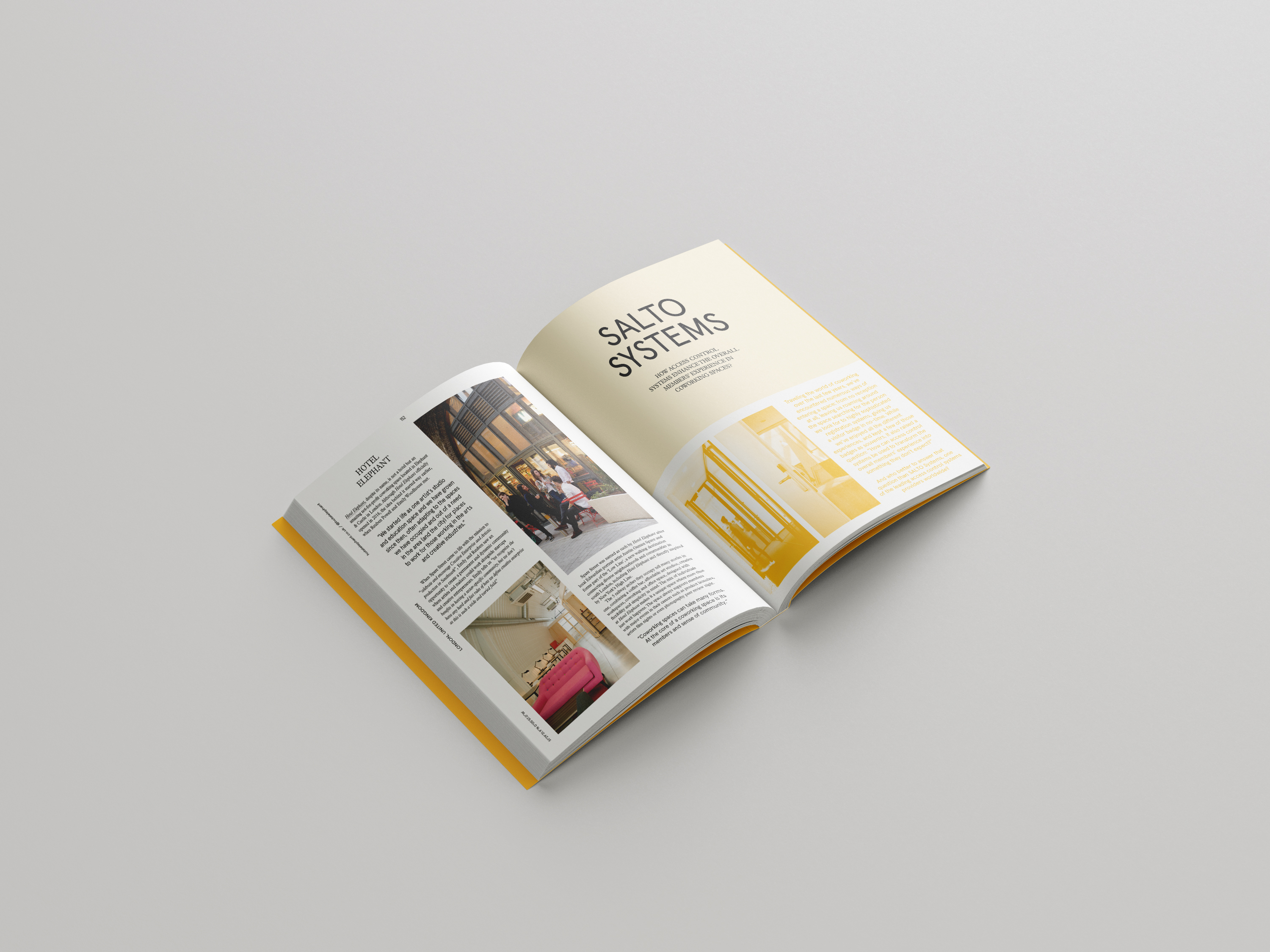 The focus remains mainly on coworking and flexible workspaces, as well as coliving spaces, as the two also visited coliving environments. However, throughout the book there are frequent referrals to software providers such as our integration partners SALTO KS, who offer insights into coworking from a technological perspective, as well as furniture providers displaying the effect of interior design on a space.

Spaces currently using Nexudus also appear frequently throughout the book, with appearances from Labs, Utopicus, The Ministry of New and many more.

How the book is structured

When navigating through the book, readers will find that it is presented as a journey, instead of a standard, chronological 1 - 250 list. This journey is based on tags, so readers can pick up the book and find exactly what it is they are looking for at that particular moment. 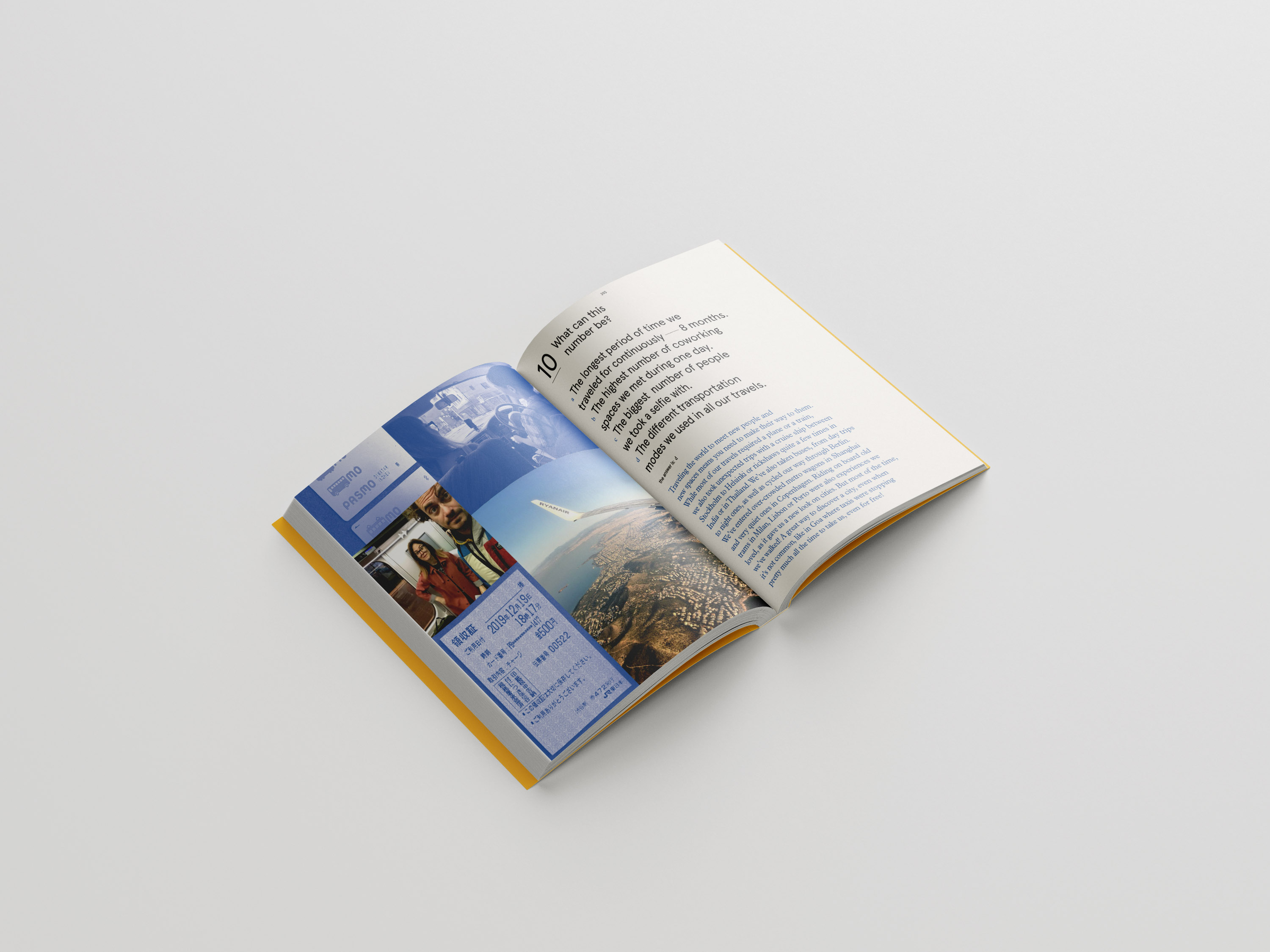 The team have started a campaign that will help to publish the book, which has recently been approved by Kickstarter, and will be running until Thursday 18th of February. You can check out the campaign and choose whether you would like to pledge to back the project, or stay in the loop to be notified when it is launched by selecting ‘remind me’.

To learn more about the book and how it came together, you can visit its dedicated website.

In the words of the team behind the project, “Around The World In 250 Coworking Spaces is not a regular book. It’s a collection of our personal journey through the new world of coworking."

This is a journey that we’re looking forward to experiencing!

We value your privacy. This website uses and stores data such as cookies to enable essential website functionality, enhance your browsing experience, measure advertising performance as well as analytics and marketing.
By clicking 'Accept All', you consent to our use of your data.
Learn more