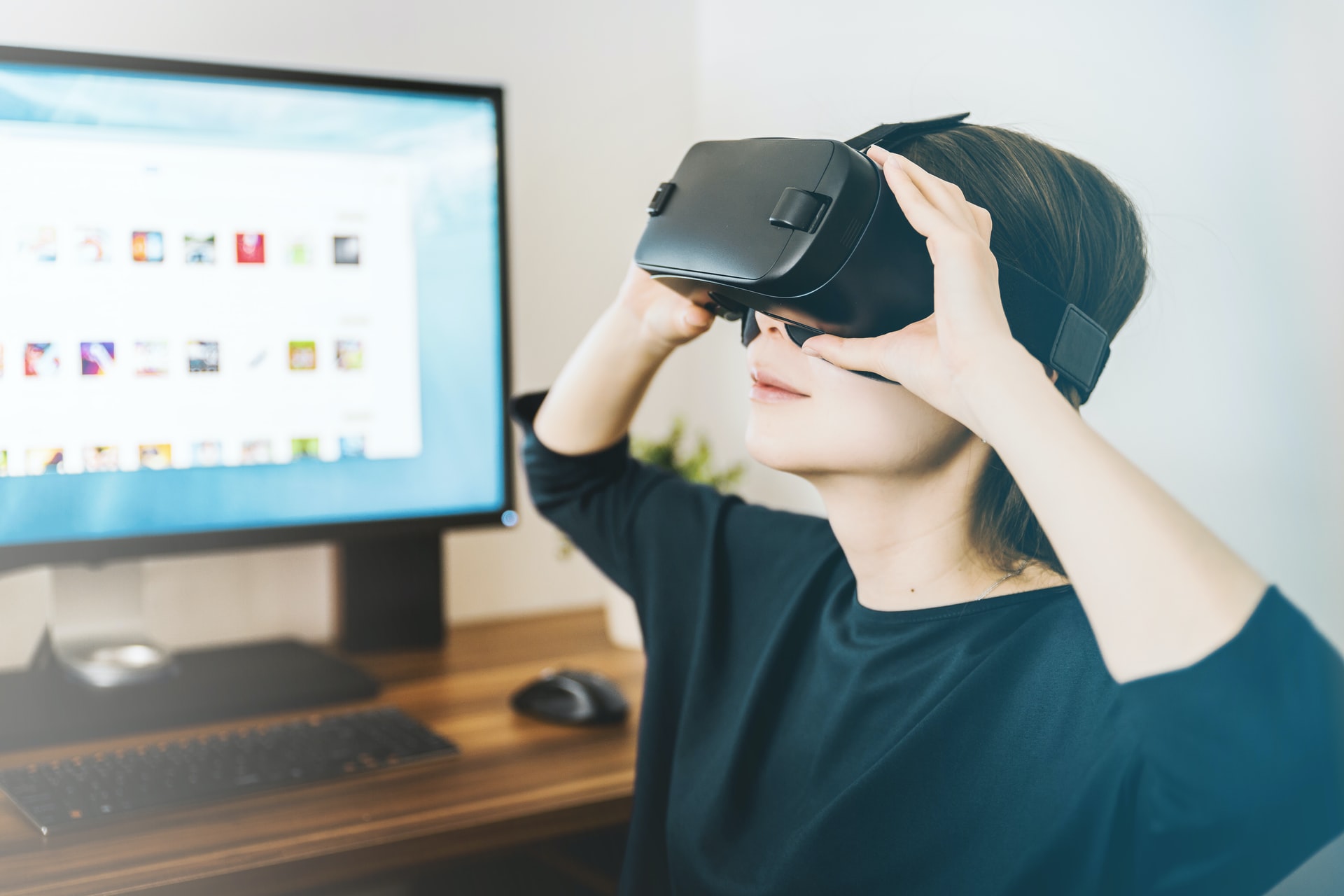 Coworking spaces, together with digital tools like Slack and Zoom, are enabling organisations around the world to embrace relatively new hybrid ways of working.

But the metaverse could transform how we work even further.

Some people describe the metaverse as the next iteration of the internet. It’s an always-on, experiential online sphere that – to an extent – mimics the real world.

“In the simplest terms, the metaverse is the internet, but in 3D. It’s a form of digital interaction where connected, virtual experiences can either simulate the real world or imagine worlds beyond it.”

Currently, the majority of metaverse platforms are centred around gaming, not work.

The likes of Minecraft, Robolox and Fortnite have been described by many as offering “metaverse experiences”'. For example, in Robolox, users can create customisable avatars and share the same virtual space as other players.

This Worklife article contains some interesting examples of how some metaverse developers are starting to apply the same technology in a workplace context. For example, the company Topia has started using its virtual spaces for its own meetings:

“...in Rec Room, a cross-platform social application and metaverse space, employees can use the “maker pen” tool to prototype three-dimensional virtual objects.”

In 2021, employees at the 3D social metaverse platform Stageverse found themselves socialising and congregating in a product they were playtesting.

Mark Zuckerberg has spoken about how the metaverse has the potential to create new forms of work.

In August last year, Facebook (now Meta) launched Horizon Workrooms, a virtual meeting space that enables workers to join in through VR, video calls, or by clicking a meeting link. It can currently support up to 50 people in total (16 people in VR).

Horizon Workrooms’ users can create an avatar to enter and collaborate with their teammates in a virtual office setting. They can brainstorm on a whiteboard, write notes and interact with others – all while sitting at their HQ, home or coworking desk.

As the concept of the metaverse becomes more mainstream, more companies are leveraging it to bring their distributed teams together. Perhaps the metaverse, and VR in general, could provide an antidote to videoconferencing fatigue.

Meeting in the metaverse could benefit employees from a work-life balance perspective, as it doesn’t require a commute. No commute also means no vehicle CO2 emissions.

That said, the metaverse isn’t carbon neutral, and it’s important to understand the environmental implications. Virtual reality technology and data centres use AI and cloud services, which require quite large amounts of energy.

So, where might coworking fit into all of this?

Despite the pros of meeting in the metaverse, it still can’t replicate face-to-face communication, and we can’t see that changing.

When it comes to the workplace, it’s likely that the metaverse will be (and already is, for some) another addition to the hybrid workplace toolkit, along with working from home, coworking memberships and other communication software programmes.

The metaverse has the potential to impact coworking architecture and interior design. Location-based entertainment (LBE) VR is when a physical place hosts a VR experience. It usually takes place in cinemas and other entertainment venues.

But there might come a time in the not-so-distant future when coworking spaces dedicate parts of their floor plan to LBE VR, enabling members to meet and collaborate with their geographically dispersed team using a VR headset.

Maybe yours already does!